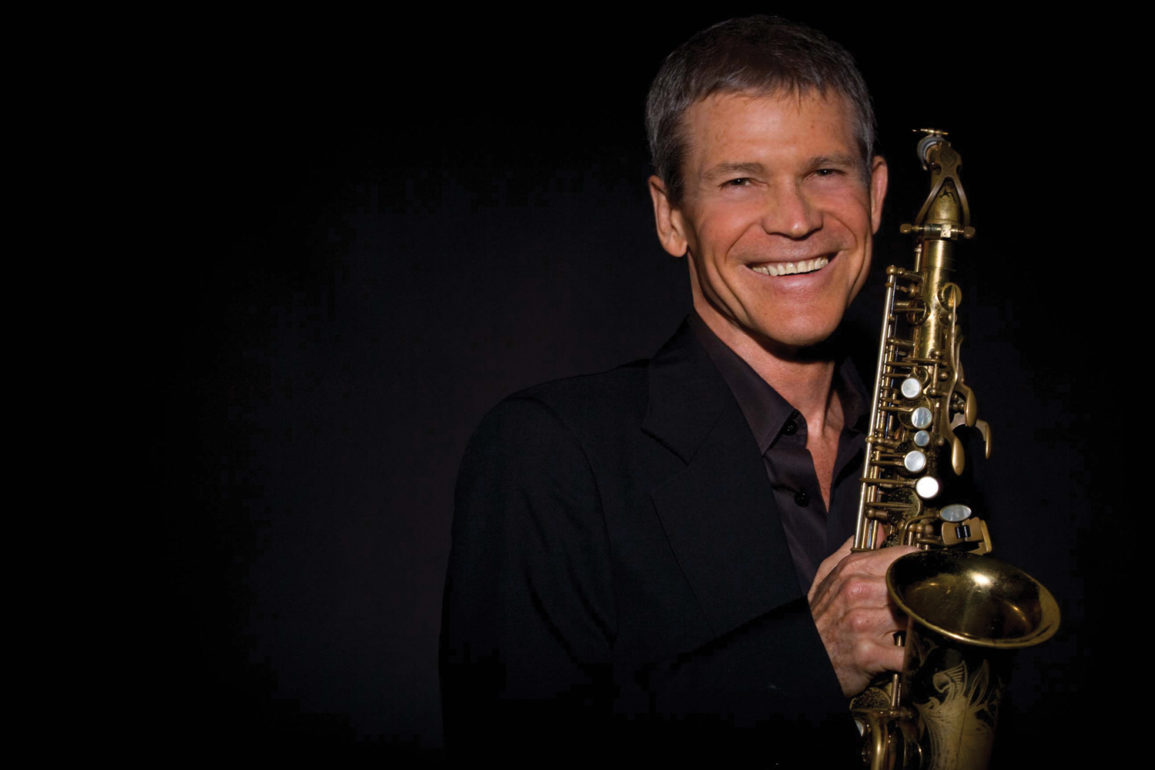 David Sanborn has released 24 albums, won six Grammy Awards, and has had eight Gold albums and one Platinum. Having inspired countless other musicians, Dave has worked in many genres which typically blend instrumental pop, R&B, and traditional jazz. He released his first solo album Taking Off in 1975 but has been playing the saxophone since before he was in high school when he was inspired by the great Chicago blues artists near his hometown of St. Louis. 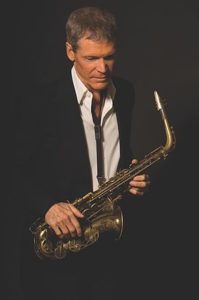 Having contracted polio at the age of three, Dave was introduced to the saxophone as part of his treatment therapy. By the age of 14, he was able to play with legends such as Albert King and Little Milton. Dave went on to study music at Northwestern University before transferring to the University of Iowa where he played and studied with the great saxophonist JR Monterose.

Later traveling to California on the advice of a friend, he joined the Butterfield Blues Band and played Woodstock with Paul Butterfield. Following that, Dave toured with Stevie Wonder and recorded for Wonder’s Talking Book album, played with The Rolling Stones, and toured with David Bowie. It was with Bowie that he recorded the famous solo heard on “Young Americans”. At the same time, Dave was touring and recording with the great Gil Evans, dividing his time between the two. After moving to New York City and studying with George Coleman, Dave started his solo career where he later collaborated with such artists as Paul Simon and James Taylor.

Dave’s solo release of Taking Off in 1975—still considered a classic—further solidified his career. His 1979 release of Hideaway became a popular hit and further propelled Dave’s ascent with the single, “Seduction” being featured in the movie, American Gigolo. Veteran bassist and composer Marcus Miller joined Dave on the 1981 album, Voyeur. The single, “All I Need Is You” won Dave his first Grammy Award for Best R&B Instrumental Performance. In 1983, Dave released the hit album Backstreet that included Luther Vandross as a featured guest vocalist. Later albums have included guest artists such as Jack DeJohnette, Bill Frisell, Charlie Hayden, Wallace Roney, Kenny Barron, Christian McBride, and Eric Clapton.

Moving onto television, Dave hosted the show, Night Music from 1988 to 1990. Produced by Saturday Night Live creator Lorne Michaels, the show featured films of jazz legends like Thelonious Monk, Dave Brubeck and Billie Holiday, as well as banter and memorable music jams by a remarkable list of musicians including Sonny Rollins, Miles Davis, Joe Sample, Pharoah Sanders, and many others. Additionally, Dave has regularly hosted the “After New Year’s Eve” TV special on ABC. During the 1980s and 1990s, Dave hosted a syndicated radio program, The Jazz Show with David Sanborn. Dave has also recorded many shows’ theme songs as well as several other songs for The Late Late Show with Tom Snyder. In 2017, Dave teamed up with his nephew and brother-in-law to create a new show called “Sanborn Sessions”.

In his six-decade (and counting) career, Dave has released 24 albums, won six Grammy Awards, and has had eight Gold albums and one Platinum album. He continues to be one of the most highly active musicians of his genre. As a whole, Dave is an artist who pushes the limits and continues to make music that challenges the mind and goes Straight to The Heart.

Next
Steve Cole In Richmond Virginia