The Crusaders were an American jazz fusion group that was popular in the 1970s. The group was known as the Jazz Crusaders before shortening its name in 1971. 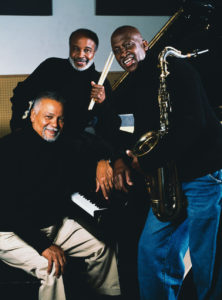 In 1960, following the demise of a few short-lived Houston-based groups called The Swingsters and the Nite Hawks, Joe Sample (piano), Stix Hooper (drums), Wilton Felder (saxophone), and Wayne Henderson (trombone), relocated to Los Angeles. After changing their name to “The Jazz Crusaders,” the group signed with Pacific Jazz Records, where they would remain throughout the 1960s. Employing a two-manned front-line horn section (trombone and tenor saxophone), the group’s sound was rooted in hard bop, with an emphasis on R&B and soul.

The group shortened their name to “The Crusaders” in 1971 and adopted a jazz-funk style. They also incorporated the bass guitar and electric guitar into their music. Bass guitarist Robert “Pops” Popwell and guitarist Larry Carlton joined the band and featured on the group’s albums throughout most of the 1970s. With this new style came increased crossover appeal, and the group’s recordings started to appear on the Billboard pop charts. The height of the group’s commercial success came with 1979’s Street Life, with Randy Crawford as featured singer, which peaked at No. 18 on the pop album charts and the title track from the album made the Top 10 on the R&B chart and No. 36 on Billboard′s Hot 100 chart.

In 1975, following the release of their 28th album (they’re ninth as The Crusaders), Henderson left the group to pursue a full-time career as a record producer. His departure created a void, permanently changing the character of the group. Another founding member, Hooper, left the group in 1983, thus signaling the end to the group’s most popular period. Three more albums were recorded in the mid-1980s; however by the 1990s, The Crusaders, for the most part, had disbanded, with a comprehensive discography behind them.

The Crusaders at Knebworth Park, UK, Capital Radio Jazz Festival, 1982
In 1991, The Crusaders (with Sample and Felder the only original members present) released Healing the Wounds. The album peaked at No. 1 on the Top Contemporary Jazz chart and No. 174 on the Billboard 200. The group did not release any more albums during the decade, as Sample focused on a solo career. 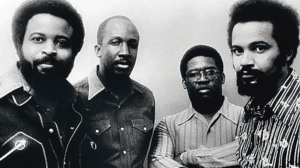 Henderson, who had left the group in 1975, revived the “Jazz Crusaders” moniker (despite Sample’s objections) for 1995’s Happy Again. The lineup for Happy Again included founding member Wilton Felder and former Crusaders guitarist Larry Carlton. The new Jazz Crusaders released a series of recordings in the late 1990s, but the music bore little resemblance to the acoustic, hard bop style of the original group, instead emphasizing synthesizers, sampling, electronics, and drum machines in the style of smooth jazz, rap, or contemporary R&B.

Previous
How I Maintain and Boost My Immune System 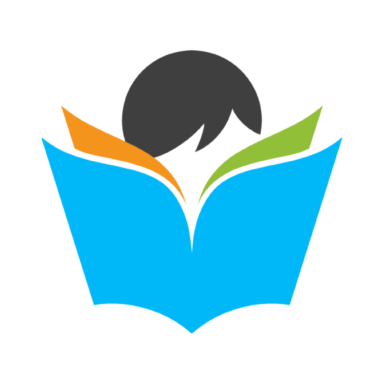