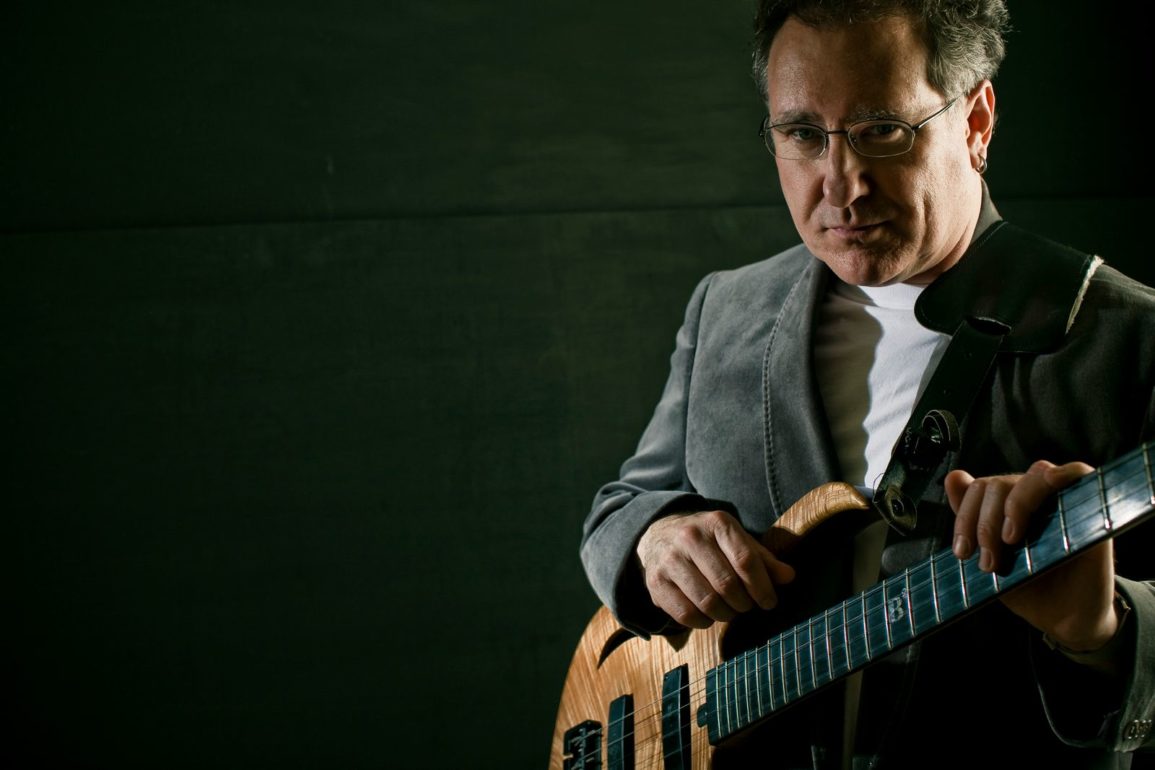 Brian Bromberg (born December 5, 1960) is an American jazz bassist and record producer who performs on both electric and acoustic instruments.

Though he tends to gravitate towards the genre of smooth jazz, Bromberg has released some straight-ahead jazz records in which he performs with a trio, and has even ventured into more rock-oriented jazz fusion territory as of late.

His innovative and technically demanding style of playing extends to both electric and upright bass. On his acoustic bass albums, Bromberg performs jazzy interpretations of various pop and rock staples from the 1960s and ’70s completely solo.

Regarding his work with electric bass, Bromberg, among other bassists, helped popularize the piccolo bass, or bass with each string tuned an octave up, by releasing several albums in which he plays both the bass line and melody.

For instance, upon first listen many will be surprised to learn that, although soaring guitar can be heard throughout the album, Bromberg’s 2005 release Metal contains only Bromberg on two overdubbed basses, one of which is heavily effects-laden to make it sound like an electric guitar.

Bromberg is on the shortlist of bassists with skills comparable to Pastorius (Weather Report), yet even that late bass icon used horns and strings in his compositions rather than assuming his bass could be a lead melodic instrument.

Thicker Than Water’s leadoff track, “Is That the Best You Can Do?,” features breathtaking slapping and tapping passages, yet cloaks them in a midtempo funk vehicle that sounds like a series of ’70s funk cliches.

Brian Bromberg #7
I have an extensive Brian Bromberg playlist. One of my favorite bassists. Brian is up this week to #7 on my Smooth Jazz Top 20 Countdown for the week of February 15, 2020.
Download Brian Bromberg's "Thicker Than Water" 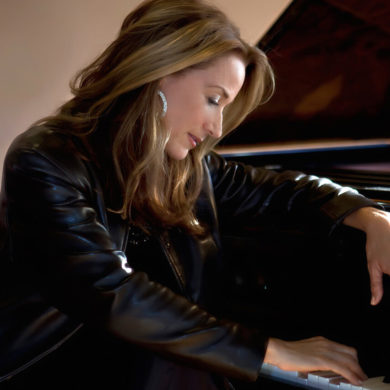