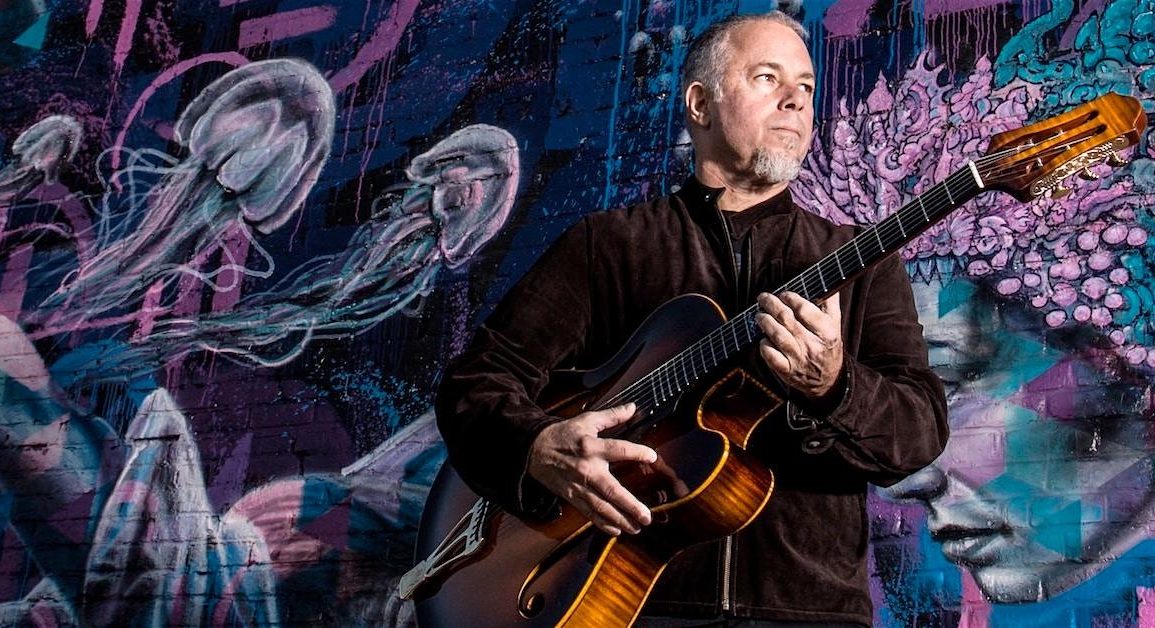 Guitarist, composer, and arranger Chieli Minucci is the longtime leader of the Grammy-nominated jazz-fusion group SPECIAL EFX, featuring Chieli Minucci. A major force on the jazz and world music scene for 35 years, Chieli has recorded and released 31 CDs. “Deep as the Night” from the band’s 2017-18 CD with that same title was recently named the number one smooth jazz song for 2018 by Billboard Magazine. The music of Special EFX has been described as “accessible yet slightly experimental music that combined…smooth jazz, rock, and various African and Latin rhythms.”

Besides writing and performing his own music, Chieli shares his guitar brilliance throughout the entertainment world. He has recorded and performed with many top artists, such as Celine Dion, Lionel Richie, Jennifer Lopez, Jewel, Mark Anthony, Michael Bolton, Anastasia, as well as jazz artists Kirk Whalum, Jeff Lorber, Norman Brown, Bernie Williams, Marion Meadows, Lao Tizer, Mindi Abair, Rick Braun, Gerald Veasley, Omar Hakim, and many others. Although renowned in the jazz and pop world, Chieli is also a gifted television and film composer. He has won 3 Emmy Awards and been nominated 10 times for his eclectic compositional work. His music can also be heard on the soundtracks of the films Bowfinger, Legally Blonde, Panic, and others. Chieli’s original scoring work can be heard in live stage productions of Peter Pan 360, Dora the Explorer, Thomas the Tank Engine, and others. 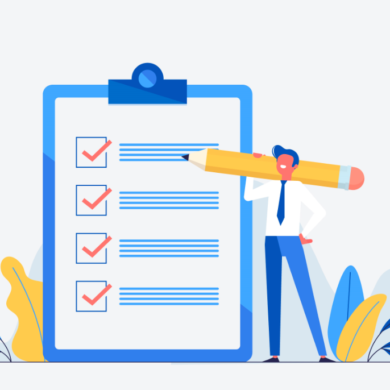