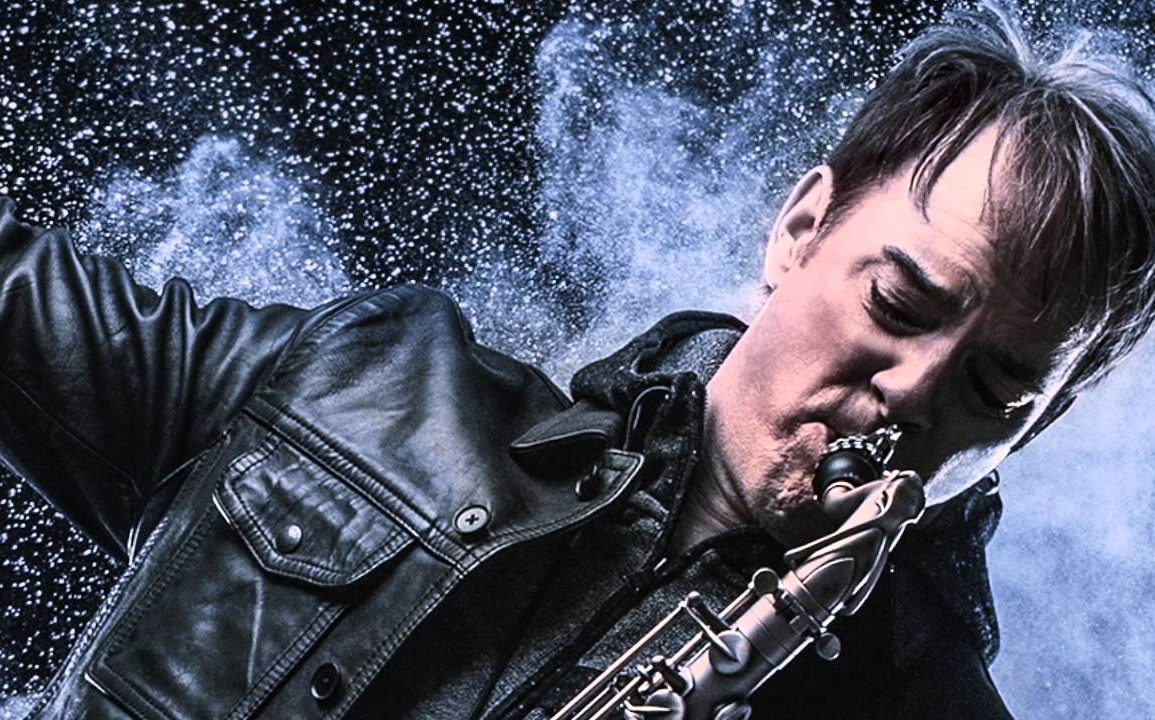 With over 25 #1 radio singles and multiple Grammy nominations over the past 11 years as an artist, producer, and mixing engineer, Darren Rahn has become urban jazz’s premiere sonic architect, the “go-to” guy for established genre greats and up and comers looking for their next sure-fire hit. Yet in signing with Woodward Avenue Records and recording his fifth album, the British Columbia born, Denver based saxophonist – who launched his solo career with Soulful in 2004 – is after something more meaningful than a few more instantly infectious smashes. The multi-talented performer’s desire to launch his second decade as an innovative powerhouse by creating music in his truest voice, straight from the heart, is perfectly in line with the label’s unique mission: to let artists make 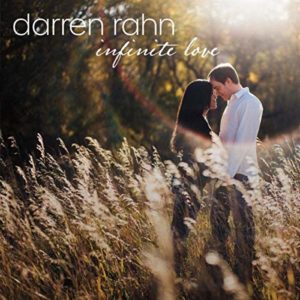 music authentic to themselves, beyond the trappings of formulas and strictly commercial considerations.

Rahn’s lifelong affinity for woodwinds started as a kid with the clarinet before he taught himself baritone sax to join his junior high jazz band. He has infused his previous four albums – including Once in a Lifetime (2005), Talk of the Town (2009) and Speechless (2012) – with a mix of tenor, alto, and soprano. On the new album, he believes that the best way to display the purest representation of his artistry is to focus strictly on the tenor. “I’ve matured to the point on my musical journey where I believe it’s time to really make that choice,” he says. “I’ll still play alto and soprano live, and will play alto, soprano, and baritone on future recordings, but the horn that shows my heart and my core as a musician, and that I wanted to showcase on this album, is the tenor.”

Another unique element is the decision to go with all live drums, as opposed to his previous trademark mix of live and computer-generated grooves, in addition to instruments like the Hammond B-3 organ and Bosendorfer piano. Because the project is about much more than simply creating ten new potential singles for radio, he is also composing some longer tunes and ones that explore his equal passions for pop, rock and R&B/funk – as well as his lifelong affinity for the gospel music he grew up playing. Rahn’s desire to keep things as organic and raw as possible may also lead to a bona fide, expansive jazz fusion track.

“The new album will be my most honest and heartfelt to date, with real musicians and an overall live performance feel,” he says. “I’ll have some of the flare and style people are used to from me, but I’m not looking to conform to the genre but instead draw from those funk, jazz fusion and gospel roots as well. This record is really going to showcase my ‘voice’ as an artist more than I’ve done previously, as well as show more versatility. I’m working to make it my best engineering and production to date, but the essence is being built around the saxophone, completely reflective of the blessed place I am in my life.”

Six years after the untimely passing of his close friend, contemporary jazz bass great Wayman Tisdale, Rahn is paying homage to him via the ballad “Losing You.” Rahn explains, “It was a song I could have recorded earlier, but I didn’t feel ready until now. It’s designed to pay homage to a great musician and wonderful friend while also bringing me personal resolution. For fans, his loss was tremendous, but for those of us who were closest to Wayman, his loss was more impactful than anyone could imagine. This tune was my way of saying I’m now at peace with his loss as much as I can be.”

Rahn, who launched his career producing, engineering and mixing for local Denver area artists starting in the late 90s, began working with Tisdale after Rendezvous Music, an independent label co-owned by Dave Koz, showed interest in signing him. While the label couldn’t commit to adding Rahn to their roster, they were so impressed with his production that they offered to have helmed a track for Tisdale, one of their top artists. In 2004, just as his own solo career was gaining steam, Rahn produced the bassist’s hit cover of “Ain’t No Stoppin’ Us Now”; it was in the pole position on the airplay charts for four weeks and stayed in the Top 10 for nearly eight months. His subsequent production work on Tisdale’s Way Up! project led him to earn one of his Grammy nominations; the others came from his contributions as a producer and/or mixer for three Dave Koz projects: Greatest Hits, Hello Tomorrow and Summer Horns.

Rahn’s dual paths as an artist and producer reached a unique pinnacle in 2008-2009 when his own single “Talk of the Town” hit #1 on the Billboard jazz chart (followed by the Top 5 track “What Cha Gonna Do For Me”) and he scored three consecutive #1 productions (14 weeks in all) on the Radio & Records smooth jazz chart, holding the top position with Koz, Eric Darius, and Tim Bowman. During this time, Rahn held the top three chart positions for several weeks and had as many as four songs in the Top Ten at the same time. Over the years, as his detail-oriented sonic excellence led to more and more hit recordings, his resume has grown to include everyone from Toby Keith, Jonathan Butler and Najee to Bob James, Kirk Whalum, Jeffrey Osborne, Phil Perry, Jeff Lorber, Norman Brown, Jonathan Fritzen, Scott Allman, Julian Vaughn, Nate Harasim, Nick Colionne, Lebron, Dave Bradshaw, Jr., Patrick Lamb and Ryan Montano.

Growing up on a farm in a small British Columbia mountain town and later in San Diego, Rahn’s formative musical experiences – and the foundation of his later passion for jazz and other genres – came from playing gospel music. In addition to performing at his home churches, he toured around with his parents’ singing group. Throughout his journey, he played everything from traditional hymns to mainstream Southern gospel tunes. After playing jazz in both junior high and high school, he studied music as an undergraduate at Adams State University, then earned his master’s and part of his Doctorate at the University of Northern Colorado in classical saxophone and jazz pedagogy. Settling in Denver, Rahn by 1997 was self-employed as a freelance producer, writing his own material on the side as he worked towards his eventual emergence as a solo artist.

“Working on the new album, I’ve really been enjoying the variety of music that draws from all of these musical roots,” he says. “It was especially fun and effortless recording the gospel tune because that was such a huge part of my background. Because of the freedom I have to explore as an artist with Woodward Avenue Records, I also appreciate the opportunity to approach the compositions more from a melodic sense. I am building all of the songs around melodies I compose at the piano, as opposed to starting with big production ideas and working the tunes around those. I’m really excited about this special project and the start of this new phase of my solo career.”