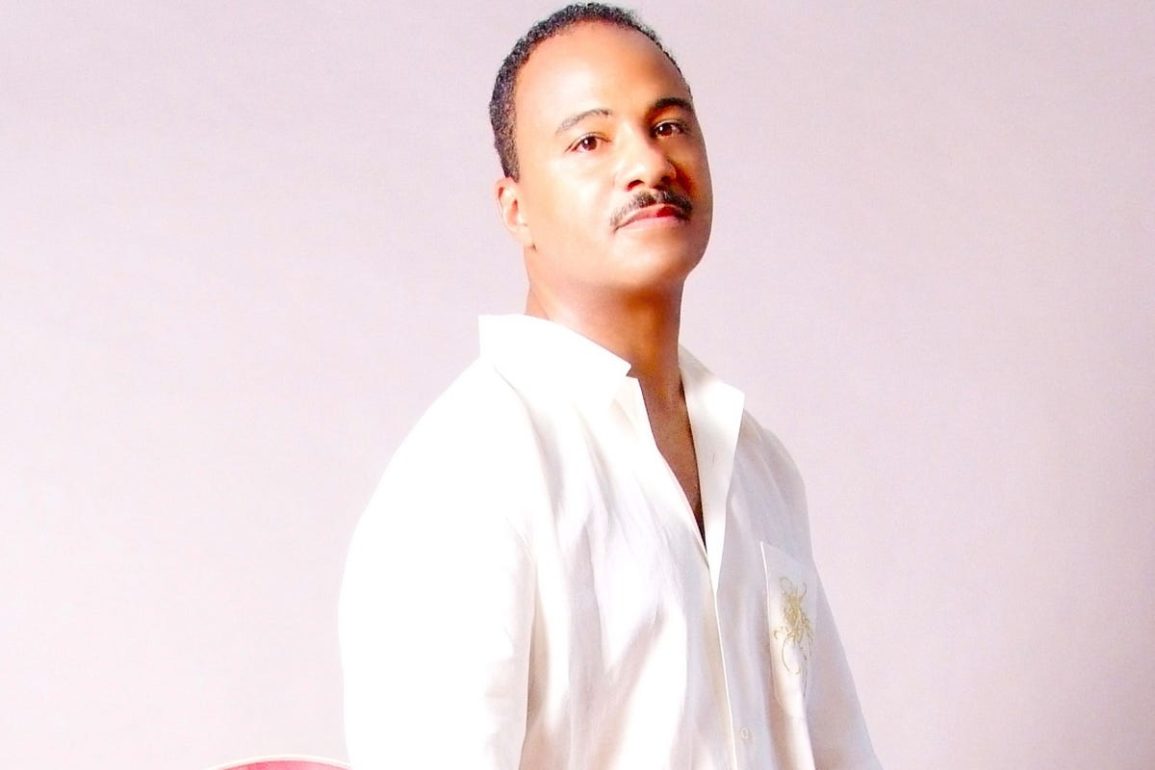 Longtime fans of Brown, one of contemporary urban jazz’s premiere artists and performers, might remember Shaunia as the co-writer of and featured vocalist on “I’m Here For You (I’ll Never Leave You” (Brown’s hit from his 2014 album Brown Sugar, Honey-Coated Love which made Groove Jazz Music’s Top 100 of 2015) and his popular holiday song “It’s Christmas.” Yet their relationship went beyond a divinely ordained musical chemistry. She was his fiancé, and as he says, “the reality of my dreams, a woman that was sent to make me whole.” Even from heaven and always in his heart, Shaunia – also a respected gospel singer whose group Special Gift was produced by Marvin Winans and Donnie McClurkin – is working her magic. “Hey Baby” hit the Groove Jazz Music Top 30 chart, and she’s also the inspiration behind the second single from Remembering You, the fresh and buoyant, danceable funk jam “Pop the Question.” 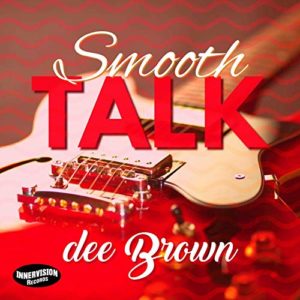 In a genre where many full-length recordings are simply compilations of an artist’s best, most radio-friendly tunes at any given moment, Brown’s ability to use his God-given musical talents to turn personal tragedy into a life-affirming instrumental chronicle of endurance and hope is a remarkable triumph. “Music is my sanctuary, the thing I love to do, and the concept just made perfect sense, to write songs about different moments in our season together,” says Brown, who met Shaunia in 2013 through a mutual friend when he was looking for singers for a big jazz concert he was set to headline at his church.

“Most love songs are created and inspired by real love and true emotions, and I can attest to that,” he adds. “The music taps into all Shaunia was and is – uptempo, sassy, fashionable, glamorous, kind, giving, extroverted, beautiful in every way. These songs also have a deep spiritual connection because of that moment when I would ‘Pop the Question’ touches on our belief in marriage as a Biblical principle. I can still hear the sweet sounds of her in inspiring words whispering in my ear: ‘Hey baby, have a good day.’ She would encourage me to enjoy each day and live as God would lead me to. With that as our foundation, it was always going to be a good day.”

Though Brown changed the final tracking on the album to create the perfect musical flow from tune to tune, as originally conceived, his song titles, artfully strung together, would tell the amazing story of his blessed time with Shaunia: “Remembering You,” “Our Summer,” “Hey Baby,” “I Will,” “Follow You,” “I Want You Too,” “So Much,” “Beauty Within,” “I Will” and “Pop The Question.” Brown uses his crisp, melodic guitar as the lead voice in a narrative enhanced by dynamic textures provided by his longtime musical collaborators, who happen to be some of the Detroit area’s most acclaimed jazz and R&B musicians.

The title track “Remembering You,” is a lush soaring ballad that, as the ideal coda to the album, allows Brown to make one final burst of emotion with his core band, the song’s co-writers Valdez Brantley (piano, keyboards, programming) and soprano saxophonist Dezie McCullers, Jr. and drummer Ron Otis, famed for his work with Aretha Franklin, Earl Klugh and Kem. Their powerful studio camaraderie also infuses the high energy Brantley produced tracks, “Hey Baby, “Pop The Question,” “I Want You Too” (featuring Lady Gaga’s musical director Kern Brantley on bass) and “So Much.” Renowned urban jazz flutist Althea Rene (sister of McCullers) pairs perfectly with Brown to create a breezy, whimsical stroll through “Our Summer,” while renowned keyboardist Bob Baldwin co-wrote and creates a hypnotic duality with Brown on the playful, briskly rolling “I Will.” Brown partnered with another Detroit area jazz/R&B great, artist, composer and producer Nate Harasim, on another of Remembering You’s emotional high points, the mystical, soul jazz flavored ballad “Beauty Within.”

Remembering You is dee Brown’s first major release since his 2014 album (also on Innervision Records) Brown Sugar Honey-Coated Love, whose title and concept were foundationally inspired by Proverbs 27:7: “A satisfied soul loathes the honey comb, but to a hungry soul, every bitter thing is sweet.” The project’s second single “Natural Love” received extensive airplay and hit the Top 15 on the Groove Jazz Top 30 chart. The Motor City native has kept up a steady flow of live and festival performances locally and nationally since emerging onto the national contemporary urban jazz scene with No Time to Waste in 2007. Valdez and Kern Brantley have played key collaborative roles in helping Brown develop his one of a kind vibe since working together on his 2009 release A Little Elbowroom.

Growing up the youngest of three children, the guitarist – whose given name is Demitrius Edwards Brown – was exposed to all the greats through recordings of his dad Sonny’s favorite jazz artists, including Miles Davis, Thelonious Monk, Charles Mingus, Les McCann, Cannonball Adderley, King Pleasure and Charlie Christian. But Brown was just as likely in his busy household to hear the soul music of his mom’s favorites, The Four Tops, The Miracles, Jackson 5 and James Brown.

The guitarist was actually renowned as a vocalist for a long time after he formed a BoyzIIMen-like group called One Wish, which was nominated for a Nashville music award and won a Metro Times Detroit Music Award as “Best Single By A Local Artist.” Brown shifted gears into R&B driven instrumental music when he and saxophonist Gentry Shelby formed “Shelby Brown”; their album Miracle spawned a #1 hit (“Come Into My Heart,” written and produced by Brown) on the DMX Smooth Jazz chart.

Remembering You pays homage to a very special woman in Brown’s life that was part of a season that will always be in his heart. Even as the album is released, he is now in another incredible, inspiring season which he attributes directly to the power of prayer. “I was thanking Him for all He has done in my life and asked if He could send me a wife, to love and cherish and to allow me to forgive. I am now engaged to a beautiful child of God and our wedding day is August 18, 2018. He is able to do exceedingly, abundantly, above all we can ask or think – but you have to believe!”

p at the University of St. Thomas in Minnesota where he is a Clinical Professor and Teaching Fellow.

Dee Brown #19
Dee Brown's tune "Smooth Talk" is a great listen and that is why he is #19 on my Smooth Jazz Top 20 Countdown for the week of February 15, 2020.
Download Dee Brown's single "Smooth Talk"