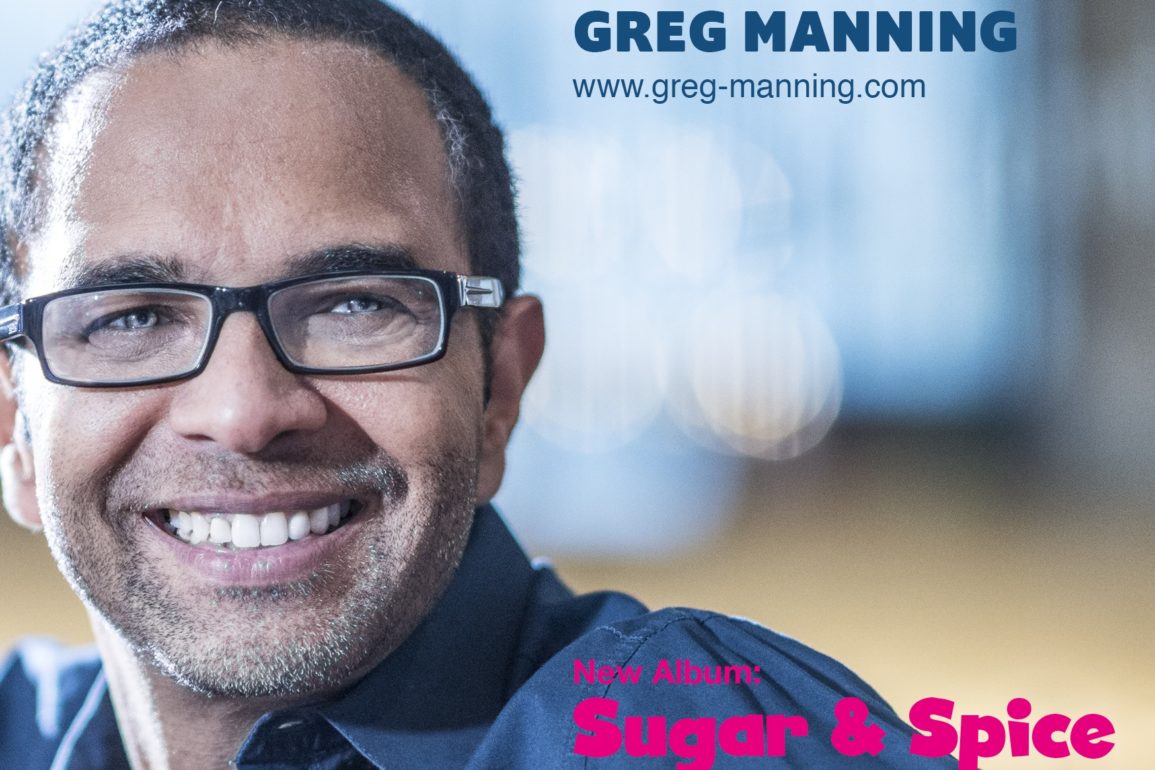 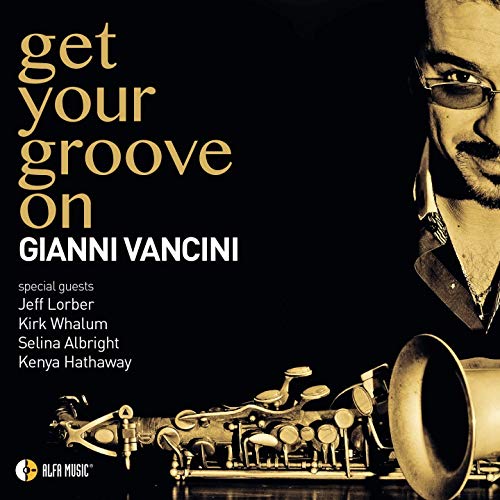 Swiss-American keyboardist Greg Manning has performed on stages throughout the U.S., Europe, United Kingdom, and Asia. Manning’s use of jazz, funk, and soul, to create simplistic yet, complex compositions, are blended with precise timbre and intricate instrumentation. They are rich in texture, and identifiably this recording artist’s distinctive imprint of Soul-Jazz.

While growing up in Zurich, Switzerland, Manning was mostly exposed to Jazz by his parents. Yet, he discovered his deep love for music only after hearing “Isn’t She Lovely” by the legendary Stevie Wonder.

He started playing the piano at age 12. Several years later, he moved to the U.S. to study piano and film scoring at the prestigious Berklee College of Music in Boston. It was during this time his break came. Manning was asked to compose the music for “Keep Cool”, the most successful and longest-running German-language musical. The musical led him back to Zurich, Switzerland, where he continued to compose and produce for records and television.

the calling
After spending several years in Zurich, Manning and his wife moved to the U.S. permanently. Soon after, he made his U.S. debut as the keyboardist for the 2000 “Back At One Tour,” with Brian McKnight. He also toured extensively, for nearly a decade, as the keyboardist/music director for GRAMMY® Award-nominee, Jonathan Butler. Greg also performed with Mindi Abair, Gerald Albright, Dave Koz, Will Downing, Richard Elliot, Eric Marienthal, Chanté Moore, and Kirk Whalum, among others.

Greg Manning #5
Swiss-American keyboardist Greg Manning has performed on stages throughout the U.S., Europe, United Kingdom, and Asia. His tune "Twinkle" is at #5 for the week of April 4, 2020.
Download Greg Manning's Single "Twinkle" 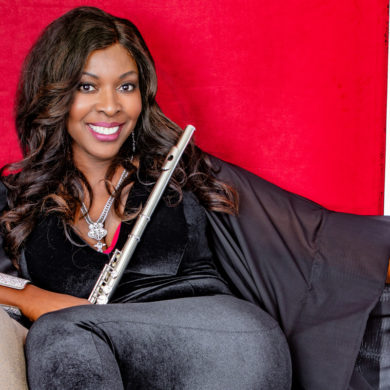