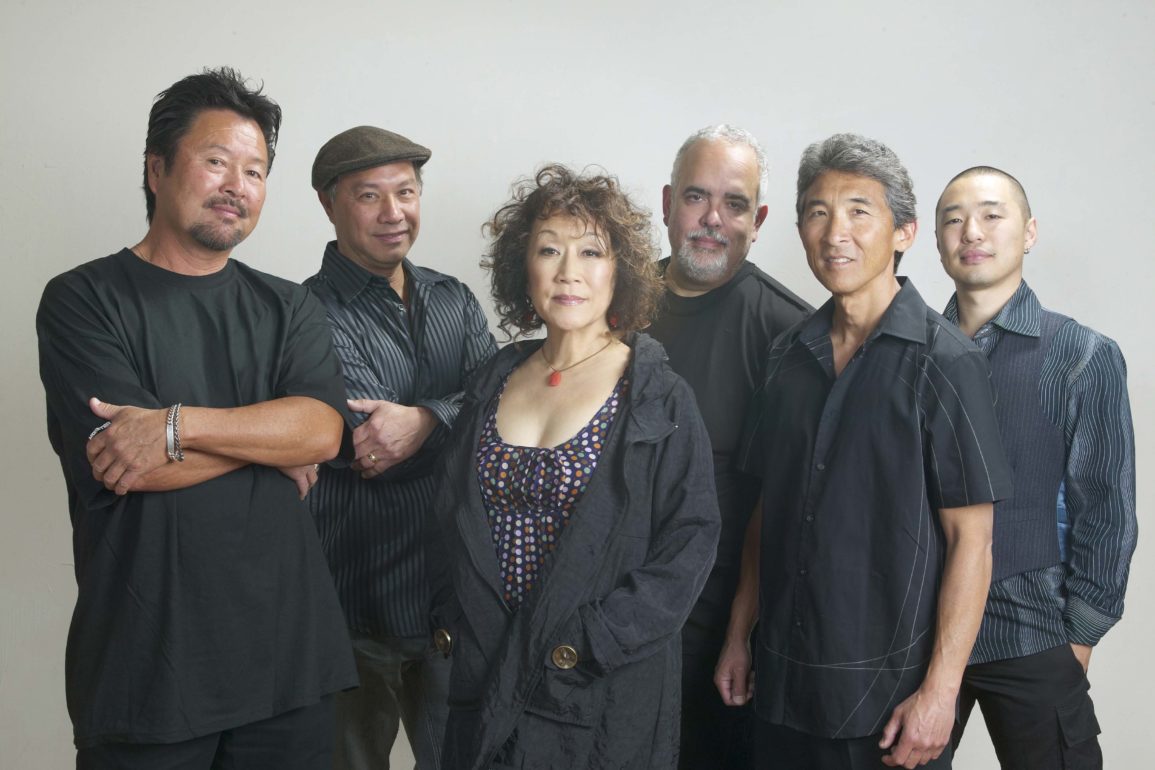 Hiroshima is an American band formed in 1974 that incorporates Japanese instruments in its music. Hiroshima has sold over four million albums around the world. 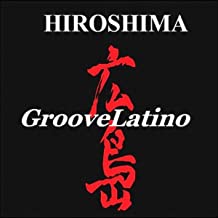 Dan Kuramoto, Hiroshima’s leader, is from East Los Angeles. He attended California State University, Long Beach, then led its Asian-American studies department. Through playing in a band on weekends he met June Kuramoto, a native of Japan who grew up in Los Angeles and played koto, a Japanese stringed instrument. Kuramoto admired Earth, Wind, and Fire for the way it combined jazz and R&B, and Santana for his identification with Latinos. He wanted to create a band that would represent Asian Americans. He named it after the Japanese city Hiroshima, which was mostly destroyed by an atomic weapon at the end of World War II.

Subsequent releases included a Christmas album titled Spirit of the Holidays, Musical Inspirations, and Live at the Kerr, recorded with her band at a show in Scottsdale, Arizona. I Just Can’t Stop Loving You arrived in 2010, and 2012’s Whispering Souls offered ten delicately performed original instrumentals.

Hiroshima’s debut album sold more than 100,000 copies in its first three months. The band’s second album yielded the song “Winds of Change”, which received a Grammy Award nomination for Best R&B Instrumental. Hiroshima got its first gold album in 1985 with Another Place and the second with Go which followed it. The album Legacy was nominated for Best Pop Instrumental Album in 2010. Hiroshima has sold more than four million albums worldwide. In 1990, the band was the opening act for Miles Davis.

Hiroshima #11
What a great tune. Hiroshima remains #11 on my Smooth Jazz Top 20 Countdown for the week of February 15, 2020.
Buy Hiroshima's - Groovelatino 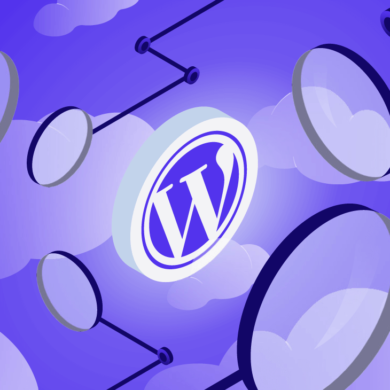