Take It To The Rink

Innervision Records label recording artist Kim Scott released her debut album of jazz music for flute in 2011 entitled “Crossing Over”, which received high acclaim. She has since become well-known for her exceptional tone, intoxicating melodies, and flawless technique on the flute. Kim Scott released her sophomore CD, “Rite of Passage” in May of 2013. The debut single, “Golden” and the follow-up single “Block Party”, were the #1 most played and most added songs the day of their national release. “Rite of Passage” was in the top 15 on all the national smooth jazz charts including the Billboards, Radiowave and Smoothjazz.com. 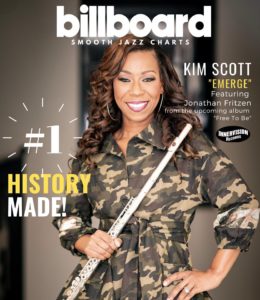 In 2016, she was signed to Innervision Records Label and released the single “Sizzle”, written by her and trumpeter Lin Rountree, which made its way to the top 20 on the national smooth jazz charts. September 2016 saw the release of “Southern Heat”, Kim’s 3rd album and her debut album on the Innervision label that took the world by storm. Kim’s latest single, “Emerge”, was co-written by herself and pianist Jonathan Fritzen and is the lead single from her upcoming 4th album “Free to Be”. The single hit #1 on the Billboard and Groove charts in just 10 weeks. “Free to Be” will be released on July 19, 2019.

In addition to being a national recording artist, she is the host of “Block Party Radio Show,” which airs on jazz radio stations across the globe and is now nationally/internationally syndicated across the United States and Australia.

Kim Scott has performed on the stages of Blues Alley, Seabreeze Jazz Festival, Greater Hartford Festival of Jazz, Catalina Jazztrax and more as a soloist. She is also a member of the all-female jazz supergroup Jazz in Pink, alongside other musicians such as keyboardist Gail Jhonson and violinist Karen Briggs, and has shared the stage with them across the country.

Kim Scott #9
Kim Scott makes playing the flute much more than an art form. She brings it alive! "Take It To The Rink" is a beautiful tune. And, that is why Kim Scott is up to #9 on my Smooth Jazz Top 20 Countdown for the week of February 15, 2020.
Download Kim Scott's Single - Take It To The Rink 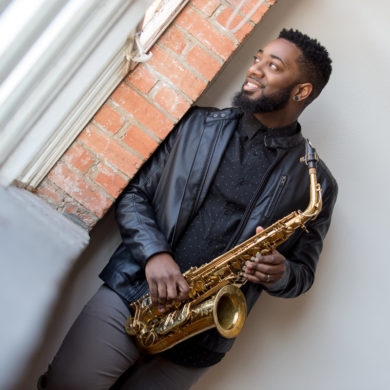