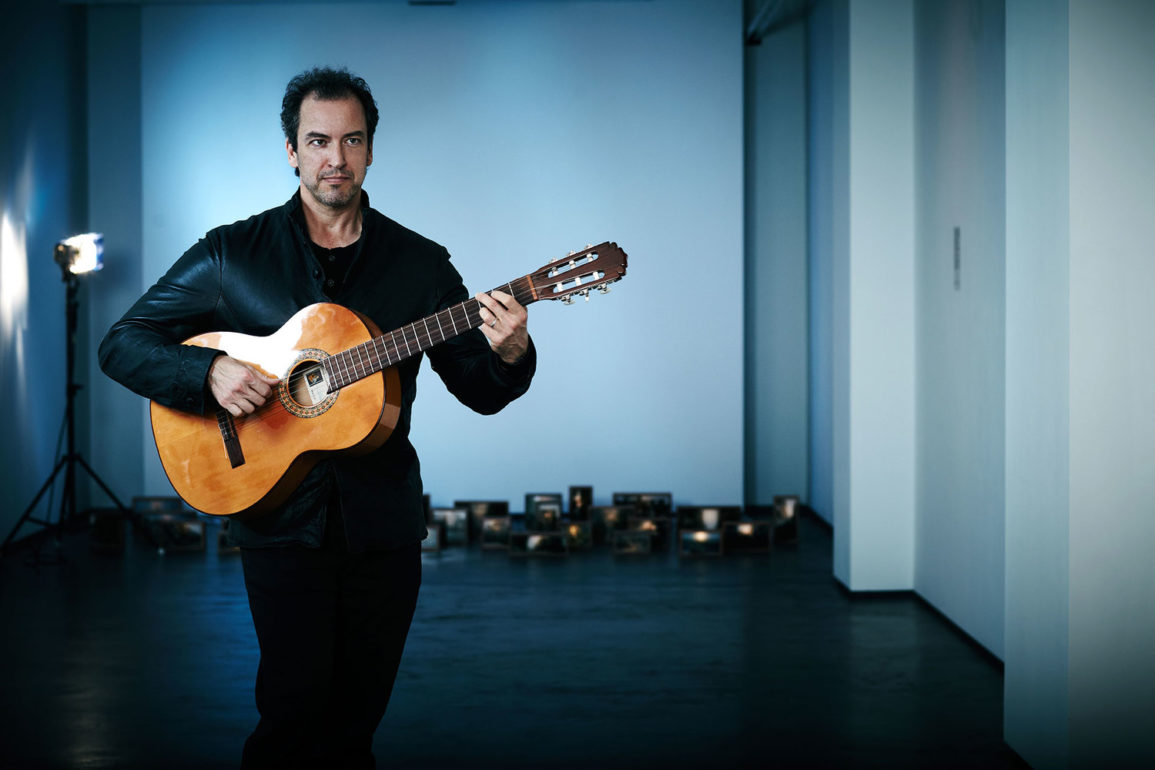 Lawson picked up the classical guitar at age 15 after hearing the recordings of Spanish guitar legend Andres Segovia. Though he began his studies in the classical genre, he quickly developed his own style, a combination of salsa, Latin jazz, blues, samba, bossa nova, and classical music. “While obsessively studying classical guitar in my teens, I discovered Latin jazz through some of Charlie Parker 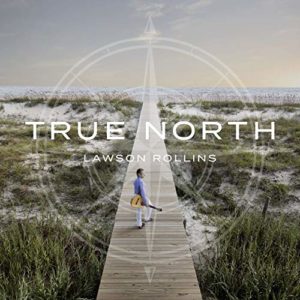 After graduating with an English degree from Duke University and earning a graduate degree from the London School of Economics, Lawson moved to Washington, D.C. and formed the genre-busting Latin fusion group Young & Rollins with guitarist Daniel Young. Their hit debut album SALSA FLAMENCA immediately landed on the Billboard Top 25 Chart for its genre in the year 2000. They toured the world, performing at major music festivals and venues like the Sydney Opera House, and made three more records – SEVILLA (2001), ESPERANZA (2005) and MOSAIC (2006) – before Rollins left the group to explore new musical horizons. He moved to San Francisco and created his first solo effort, INFINITA, an album that touched on all the music he was interested in. It added Arab, Caribbean, Persian, classical North Indian and other world music colors to the mix. “I envisioned a multi-instrumental, kaleidoscopic sound that would give me a chance to explore a diverse array of musical styles from around the globe, far beyond the salsa-rumba fusion that was primary to the Young & Rollins palette of sound.” 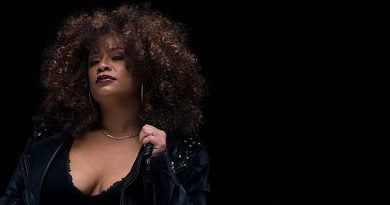