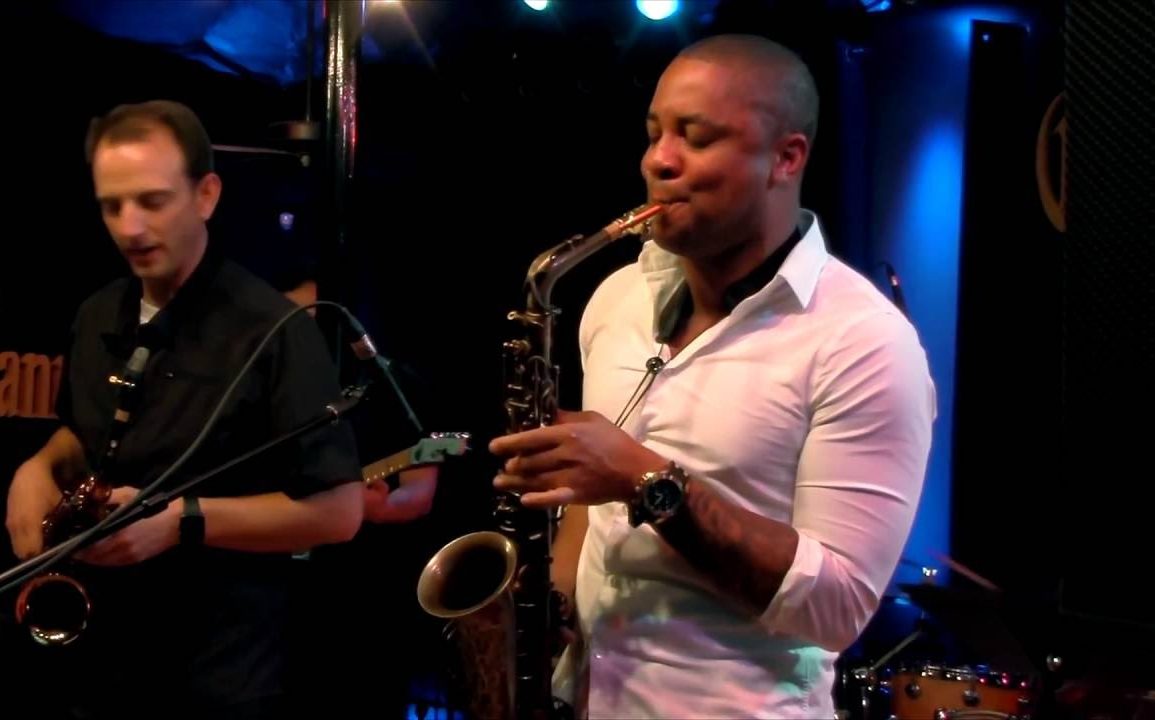 The genre of contemporary jazz has taken many forms over the years, but its loyal fans have always stayed true to its roots. Lebron is one of those fans. It’s only appropriate then that his style as an artist showcases the facets of smooth 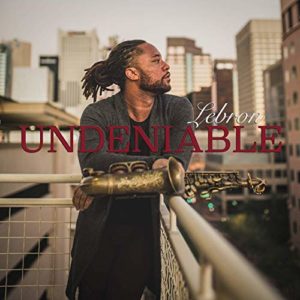 jazz that listeners love. Lebron was born into a family of musical talent, including his father who played the saxophone professionally as a way to pay for college. In other words, it’s in his blood. Like most kids his age, he was exposed to popular instruments very early on, taking piano and guitar lessons for many years. But it wasn’t until later that he would discover his true passion and voice in the saxophone. He recalls, “I went to an Earl Klugh concert with my mom when I was 12 years old, really on accident because my dad had the tickets but couldn’t make it that night, so I went. The sax player in his band blew me away, and I knew right then and there that’s what I wanted to do. The way he expressed himself and the reaction he got from the audience. I was hooked.” That may be an understatement. A true obsession was formed, and the next day Lebron grabbed an old tenor saxophone from his dad’s closet and started teaching himself. He continues, “I had to show my parents I was serious about this”. Needless to say, he excelled quickly and was soon playing at a level equal to his peers who began playing years earlier. Eventually, Lebron began studying with some of the most prestigious players in Arizona, namely the lead alto player for Frank Sinatra’s band, Hugh Lovelady. This led to him being selected, by audition, to lead some of the top young jazz players in the state in the Young Sounds of Arizona big band by age 15. Since then, Lebron has continued to grow as a musician and drawn influences from many sources to help him develop his unique style. “Honestly, my main musical influences were singers” he admits. Artists such as Wanya Morris, Brian McKnight, Phil Perry, and Will Downing all influenced his way of phrasing, expression, and soloing. Not to mention his saxophone influences, including Gerald Albright, Kirk Whalum, Everette Harp, Grover Washington Jr, and Nelson Rangell. To date, he has shared the stage with many music modern icons, including Kirk Whalum, George Benson, and Grammy-winning bass player Mel Brown.

So how does Lebron describe his playing? He sums it up in one word, “Sound. It’s all about the sound.” His sound has 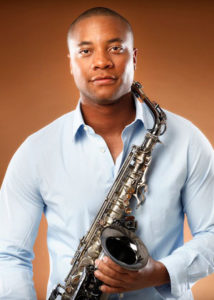 been described simply as sweet and smooth. He adds, “To me, its never been about playing a bunch of notes as fast as I can or being too technically complex. The average listener can’t relate to that. Sometimes all that’s needed is the RIGHT note. I’m a strong believer that you can say more musically with less, just as long as it sounds pure.” Lebron plays in a way that closely mimics the human voice. It’s been said that listeners can hear him singing through his horn. This allows him to deliver emotional performances that leave his audiences feeling exactly what he wants them to feel. He explains, “I want people to leave my shows feeling better than they did before they arrived. If I play a love song, I want them to feel the love. If I cry through my horn, I want them to cry with me.”

On his upcoming debut record, listeners should expect a mixture of traditional smooth jazz grooves with strong melodies, mixed with the flair and charm of modern pop, R&B, and hip hop. It combines the efforts of the top musicians and producers in contemporary jazz, including chart-dominating phenom Darren Rahn and guitar sensation Paul Brown. It’s sure to transcend all genres and attract listeners of all ages and demographics. Contemporary jazz is back and the future looks bright. Lebron is leading the way.

Lebron #2
Lebron (Dennis) has moved rapidly up on the countdown with his tune "Green Light" at #2 for the week of April 26, 2020
Download Lebron's Single "Green Light" 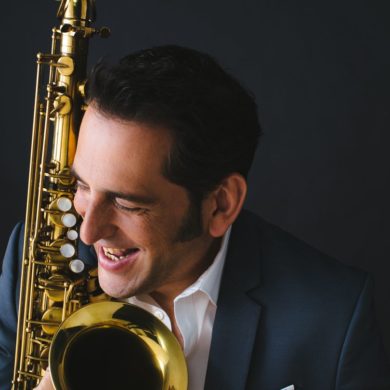