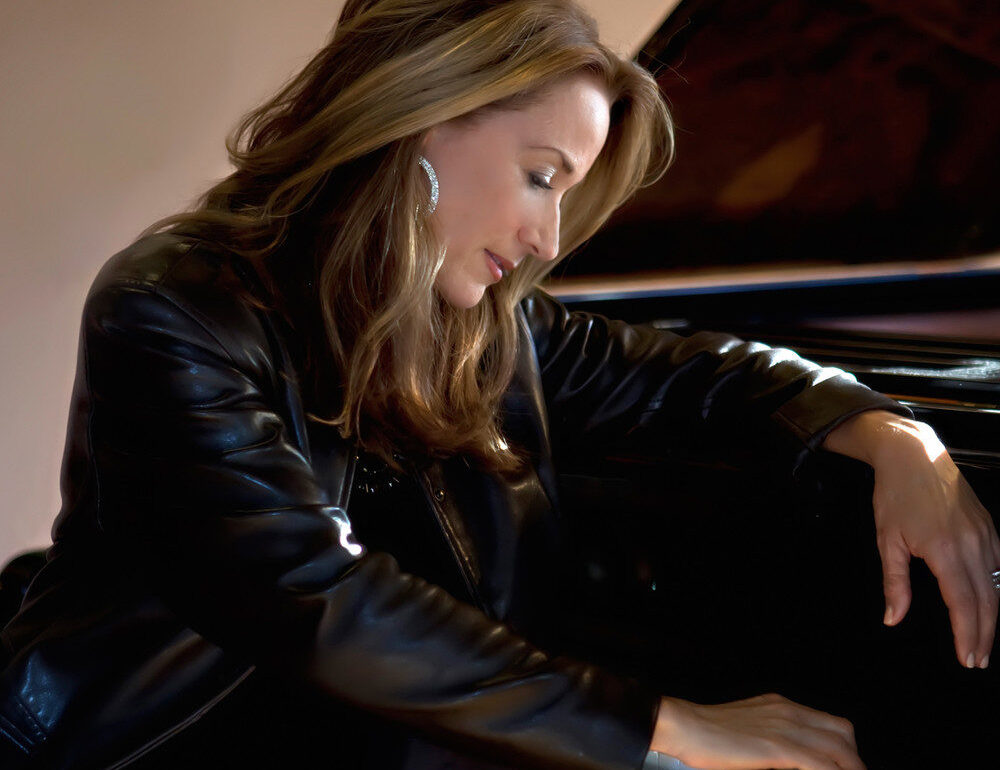 Lisa Addeo is a piano player, singer, and songwriter whose tranquil works at times bridge new age, jazz, and easy listening. A protégé of Liberace who performed with the legend at Radio City Music Hall several times in her young adulthood, Addeo started playing the piano at age six

She began performing publicly by age nine and would go on to earn a degree in composing from the Grove School of Music in Los Angeles.

Her debut album, 1997’s In a Heartbeat, was a tribute to Frank Sinatra on which she covered mostly 20th century American standards with her trio. In contrast, the 2000’s Hotel California included a version of the Eagles hit but featured mostly original songs.

Subsequent releases included a Christmas album titled Spirit of the Holidays, Musical Inspirations, and Live at the Kerr, recorded with her band at a show in Scottsdale, Arizona. I Just Can’t Stop Loving You arrived in 2010, and 2012’s Whispering Souls offered ten delicately performed original instrumentals. 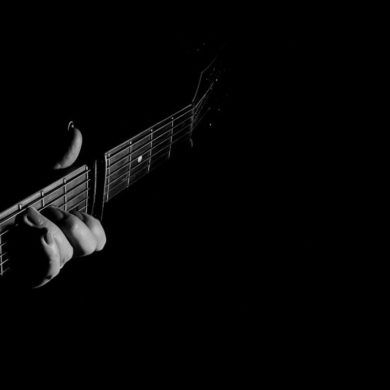