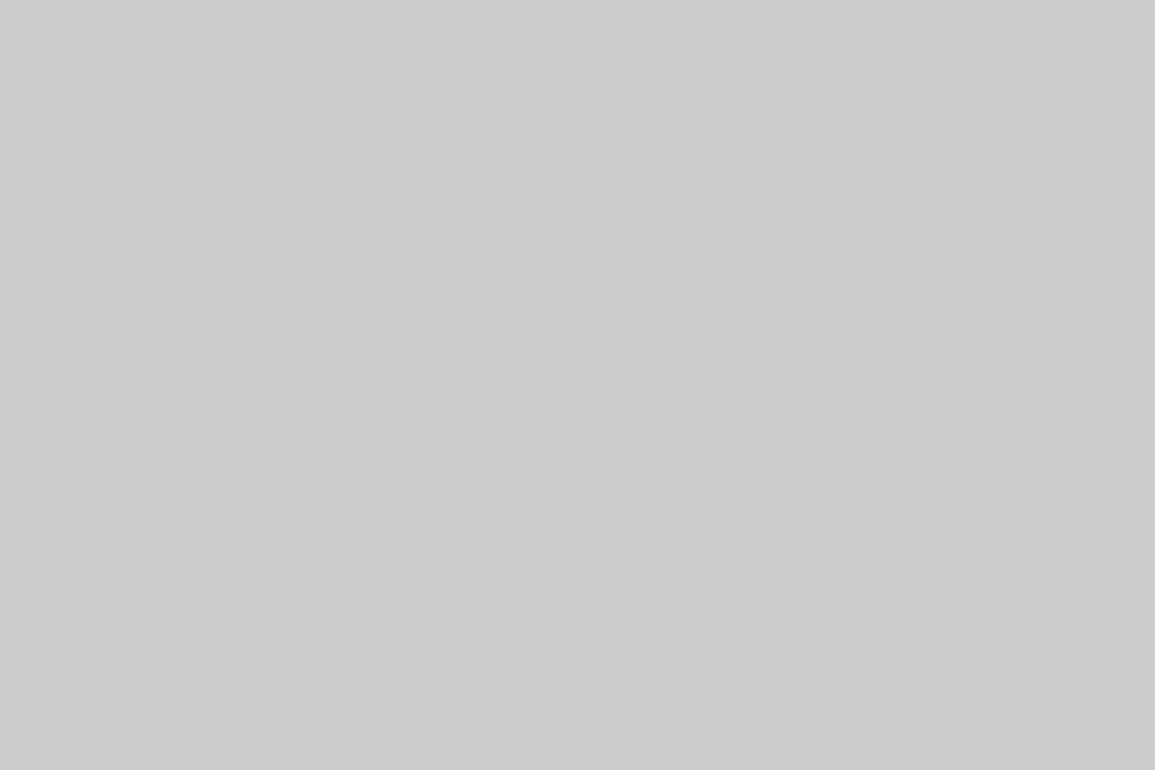 A prolific electronic producer and keyboardist from London, Paul Hardcastle, has enjoyed over three decades of popularity with his varied dance-, R&B-, and jazz-influenced albums.

Although often associated with the smooth jazz genre, Hardcastle’s synth-based style is more akin to instrumental dance music and electro-R&B with the occasional vocal and saxophone flourishes. Initially emerging with his breakthrough single “19” off 1985’s Hardcastle, he gained wider success with the launch of his crossover Jazzmasters album in 1993, which hit number one on the Billboard Contemporary Jazz chart. Over the years, he has continued to diversify his offerings, issuing regular volumes across several series including Top 20-charting albums like 2002’s Hardcastle 3, 2013’s The Chill Lounge, Vol. 2, and 2014’s Movin & Groovin. 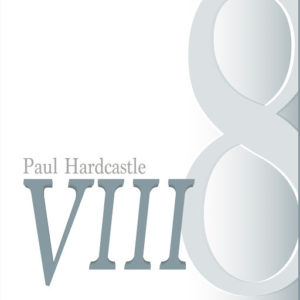 Born in Kensington in London in 1957, Hardcastle first became interested in music (and specifically keyboards) in his youth, listening to bands like Hawkwind, Deep Purple, and Black Sabbath. Growing up, he also developed a passion for motorbike racing, a passion that landed him in the hospital with multiple compound fractures after an accident. Turning his attention away from the sport, he eventually traded a video camera for a small synthesizer and began experimenting with the instrument. By 1981, he had joined the soul outfit Direct Drive, appearing on the single “Don’t Depend on Me” b/w “Time Machine.” Another single, “Time’s Running Out” b/w “I’m the One” arrived in 1982, after which Hardcastle and vocalist Derek Green left the band to form their own group First Light. The band caught the attention of Oval Records exec Charlie Gillett, who issued their single, a reworking of America’s 1970 classic “A Horse with No Name,” in June of 1982. A second single, “Sixteen Minutes of First Light” followed that November and became a club hit. Two more charting singles arrived in 1984 with “Explain the Reasons” hitting number 65 and “Wish You Were Here” hitting number 71.

Buoyed by his early success, Hardcastle formed his own Total Control Records and began releasing a handful of singles including a medley combining James “D-Train” Williams’ “You’re the One for Me,” “A.M.,” and “Daybreak,” which landed on top of the dance charts. He then signed with Chrysalis Records and released his debut album, 1985’s Paul Hardcastle. Featured on the album was his breakthrough single “19,” which hit number one in 13 countries including England, where it spent five weeks at number one. It also landed at number 15 on the Billboard Hot 100.
Around this time Hardcastle expanded into TV work, supplying the theme songs to such shows as Top of the Pops, Watchdog, and the BBC nature documentary series Supersense, among others. He also enjoyed success remixing tracks for other artists including Hiroshima, Barry White, and Luther Vandross. More albums followed in the ’80s including 1985’s Rain Forest, 1988’s No Winners, and 1989’s Sound Syndicate, all of which found Hardcastle further exploring his sophisticated instrumental brand of pop, dance, and R&B.
In the early ’90s, he began to diversify his offerings, the first being his smooth jazz-oriented Jazzmasters series for Trippin ‘N’ Rhythm Records. Released in 1993, Jazzmasters featured Hardcastle playing most of the instruments with the addition of saxophonist Gary Barnacle and vocalist Helen Rogers. The album proved quite popular, remaining on Billboard’s Contemporary Jazz chart for over a year. He also launched the similarly jazz-influenced Hardcastle series, which again featured Rogers, as well as singers Caroline Dayley, Steve Menzies, Imani, and Jaki Graham, as well as reeds players Chris Davis and Philip Todd. Hardcastle 2 arrived in 1996 and landed at number seven on the Billboard Jazz Albums chart. He further collaborated with singer Graham in the Motown Records project Kiss the Sky. Along with these ongoing series, he continued to release albums under his full name including 1991’s The Wizard, 1994’s Feel the Breeze, and 1997’s First Light. Also in 1997, he again hit the Top 20 of the jazz albums chart with the compilation album Cover to Cover.
Hardcastle kept the Jazzmasters and Hardcastle series running through much of the 2000s, charting with albums like 2002’s Hardcastle 3, and 2004’s Jazzmasters: The Smooth Cuts. Vocalist Rogers continued to appear on his Jazzmasters releases, as did the keyboardist’s son, saxophonist Paul Hardcastle, Jr. In 2012, he returned to more dance-oriented material with the launch of The Chill Lounge, Vol. 1, which peaked at number 12 on the Billboard Top Jazz Albums chart. A follow-up, The Chill Lounge, Vol. 2 arrived in 2013 and featured a guest spot from the keyboardist’s daughter, DJ Maxine Hardcastle. More series albums appeared over the next few years including 2014’s The Jazzmasters VII, 2014’s Moovin & Groovin, and 2015’s The Chill Lounge, Vol. 3. In 2018, he issued Hardcastle 8, which featured a reworked cover of his 1982 version of America’s “Horse with No Name” and the single “Happy Go Lucky” with saxophonist Rock Hendricks.

Paul Hardcastle #1
Paul is always smooth. He is #1 on my Smooth Jazz Top 20 Countdown for the week of February 15, 2020.
Buy Paul Hardcastle - Dancing Galaxies