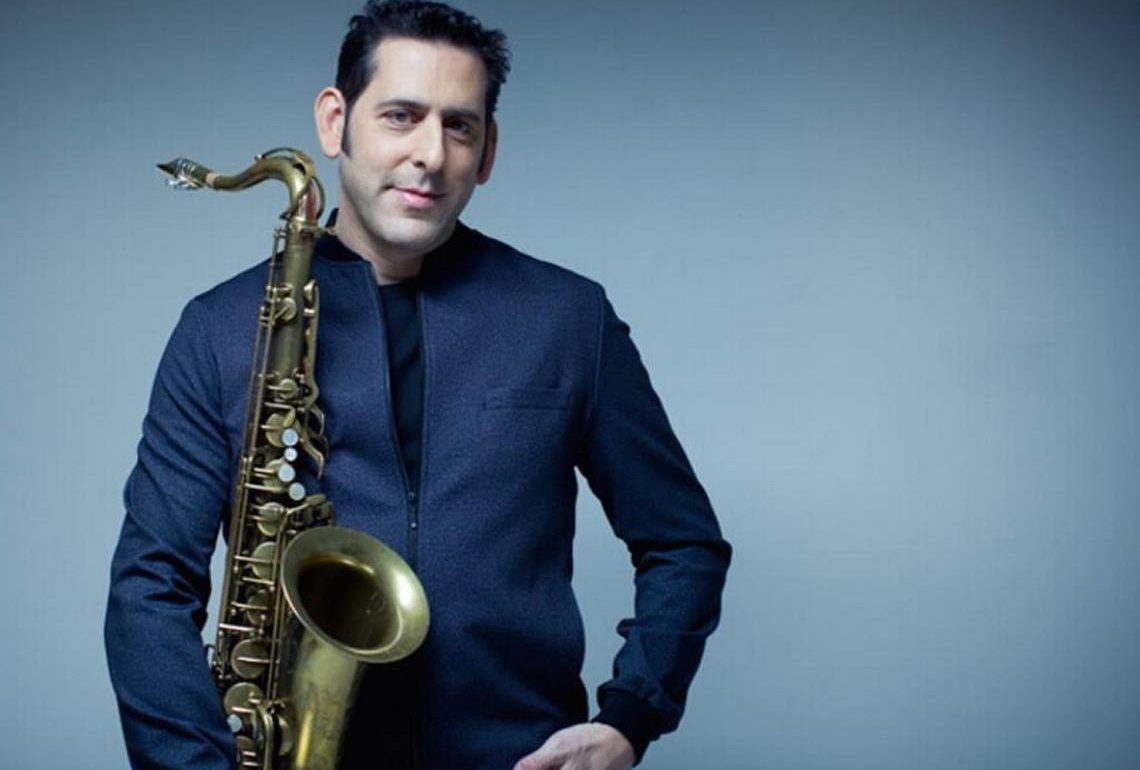 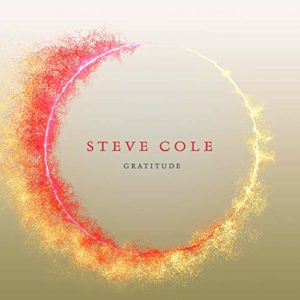 Saxophonist Steve Cole is one of the most celebrated players in contemporary jazz. The Chicago native exploded onto the scene in 1998 with the album “Stay Awhile” that was produced by fellow Chicagoan Brian Culbertson. The disc scored multiple #1 hits and earned Cole the Oasis Smooth Jazz Award for best new artist shortly before his sophomore set, “Between Us,” was released in 2000. His catchy singles made him an instant radio favorite and he cranked them out with regularity on subsequent albums “NY LA” (2003), “Spin” (2005), “True” (2006), “Moonlight” (2009), “True” (2013), and “Turn It Up” (2016)

On his latest album, Gratitude, he offers thanks to his fans, musicians and collaborators, family, friends, and loved ones. That depth of feeling shines through on the album’s ten tracks, which joyously spotlight Cole’s gift for infectious grooves, soulful melodies, and vibrant pop hooks.

In addition to his work as solo artist, Steve has performed/recorded, with Junior Wells, Buddy Guy, Boz Scaggs, Larry Carlton, Jeff Lorber, Jim Peterik, Freddie Cole, Cyrus Chestnut, and KMFDM, and has been a featured soloist with the City of Prague Orchestra, and The Chicago Symphony Orchestra. Steve is also a founding member of The Sax Pack, a stellar sax trio completed by Kim Waters and Jeff Kashiwa.

When he’s not on the road, Dr. Cole teaches music industry entrepreneurship at the University of St. Thomas in Minnesota where he is a Clinical Professor and Teaching Fellow.

Steve Cole #13
I first saw Steve Cole perform at the Chicago Theater many years ago and I was a fan thereafter. I can listen to him 24/7. Toronto is a great tune and that is why it is #13 on my Smooth Jazz Top 20 Countdown for the week of February 15, 2020.
Download Steve Cole's single "Toronto" 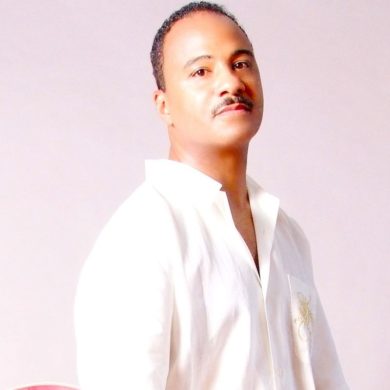