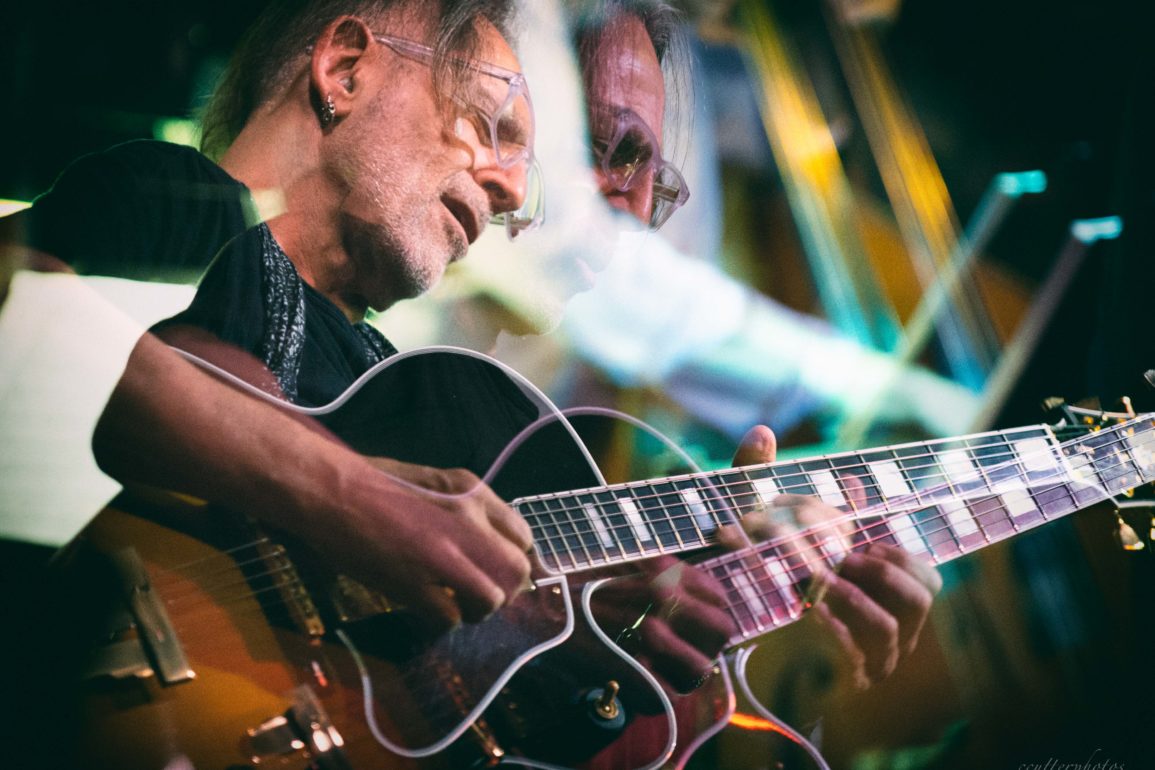 Now a talented instrumentalist and composer, Thom Rotella has achieved both critical and commercial success. He has produced and recorded 11 CDs as a leader that has garnered listeners throughout the world for many years. He has also had a thriving career writing and playing for television and films, as well as being an in-demand session player.

Rotella wrote and performed the score for the movie “Altos”; as well as writing for and performing on such TV shows “Ellen DeGeneres”; “Extra”; “Sex and the City”; and “China Beach.” He created original music for television commercials for Ford, Cadillac, Goodyear, Chevrolet and Taco Bell. In addition, he also played guitar on “The Simpsons,” “Family Guy,” “American Dad,” “The Tonight Show” and “The Tracey Ullman Show.” He has appeared on numerous movie soundtracks, including “Ted,” “Ted 2,” “Splash,” “Same Time Next Year,” “The Gods Must Be Crazy,” “Rumblefish,” and “Mississippi Masala.”

Thom Rotella was born in Niagara Falls, N.Y., surrounded by a very musical family. When he was six years old he started playing for the fun of it on his grandfather’s guitar. He began serious guitar lessons at the age of ten. As a teenager, Rotella played rock ‘n roll, but soon discovered jazz through the recordings of Wes Montgomery. He subsequently attended Ithaca College (as a classical guitar major), and while at Berklee College, studied under Gary Burton (1970-1972). Rotella left Berklee to tour with a lounge band, then moved to Los Angeles where he found a mentor in the legendary studio guitarist Tommy Tedesco. He quickly established himself as a top call studio musician. However, after a few years of this work, he began to miss performing live, so in 1980 moved to New York, where although he continued studio work, he also had more opportunities for live performance.

It was at this time that he was “discovered” by the pioneer digital recording company, DMP (Digital Music Products) and made 3 CDs, (1987-90) all of which found a world-wide market, receiving extensive radio airplay.

By 1988, with enough of New York under his musical belt, he moved back to Los Angeles. A 1996 Christmas album for Telarc led to a signing with that label and the recording of 1997s “Can’t Stop,” which included the top radio hit “What’s the Story.” Taking a hiatus for a while, in 2002, Rotella returned to the scene with an “homage” to Wes Montgomery, titled “A Day In The Life.” That was followed by a straight-ahead jazz release, “Out of the Blues.” in 2007 and another Christmas CD, “12” in 2012.

He is currently working on a new jazz CD; is featured on a big band collaboration with composer Walter Murphy (“Family Guy”, “Ted, Fifth of Beethoven”) and continues performing with his 4tet, with sax legend Ernie Watts. Rotella says: “There is nothing more fun than playing live, because I’m able to get an instantaneous response to what we’re doing as a band, and to see how that moves people emotionally. The interplay between these musicians is incredible, and always leads to surprises.”

Rotella continues to surprise and lead his audiences into often-uncharted territory — but always with that sense of adventure and passion that have been a cornerstone of his musical life. 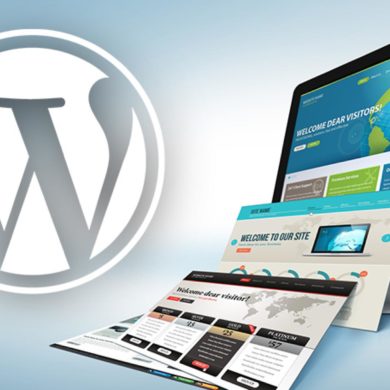