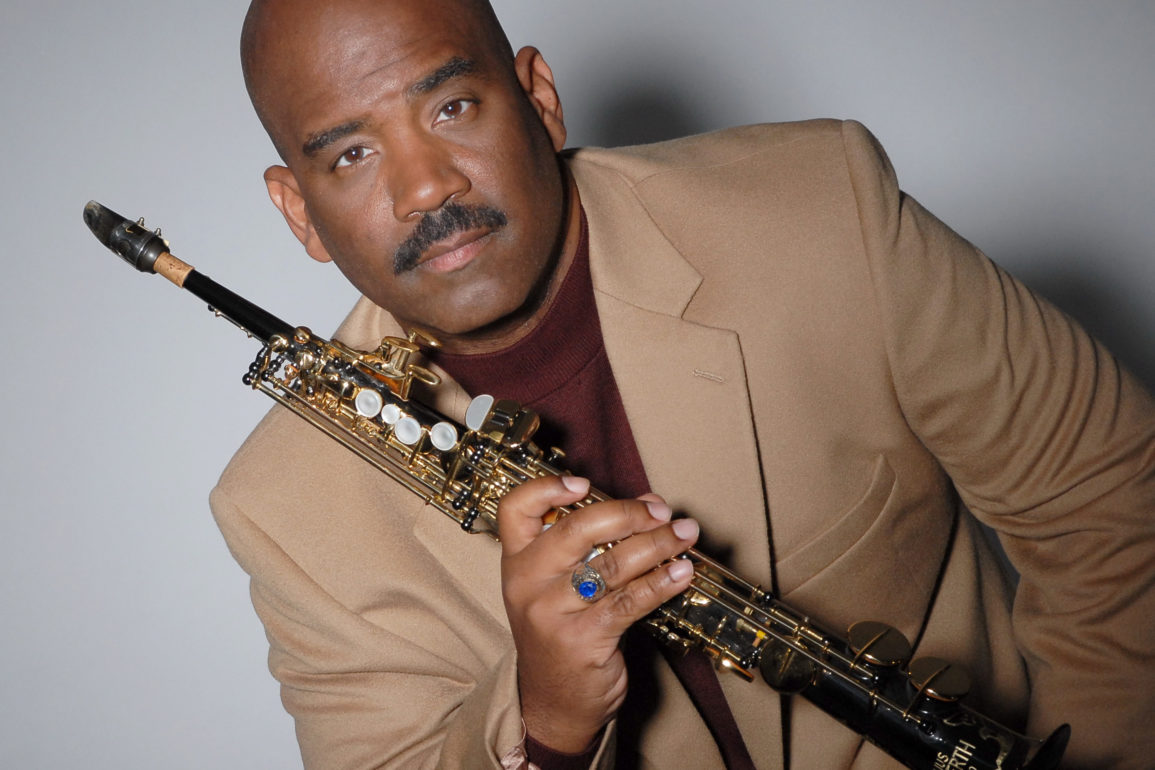 Walter Beasley is an American saxophonist, a professor of music at the Berklee College of Music, and founder of Affable Publishing and Affable Records. 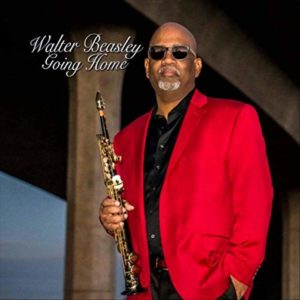 Beasley grew up in El Centro, California. By the age of 13, he was singing in Spanish in a band called Los Elegantes, and he played in various bands and performed at clubs throughout middle and high school.

Beasley graduated from Berklee in 1984, and a year later took a short-term teaching position at the same school, which became a permanent career. He is now a professor at the school.

In 1987, he released his first, self-titled, album, and since 1998 has been one of the top ten best-selling African American saxophonists in the world. Having grown up as a fan of R&B and funk and trained in classical and jazz saxophone, his own style falls between contemporary R&B and contemporary jazz, a blend which has been called “smooth jazz”.

He is not only an alto and soprano saxophonist and a singer, but also a composer and producer. He is the founder and CEO of Affable Publishing and the owner of Affable Records.

Walter Beasley #5
Walter Beasley is the man! His tune "Here (Aqui) is classic Walter, smooth. Walter has moved up this week to #5 on my Smooth Jazz Top 20 Countdown for the week of February 15, 2020.
Download Walter Beasley's album "Going Home" 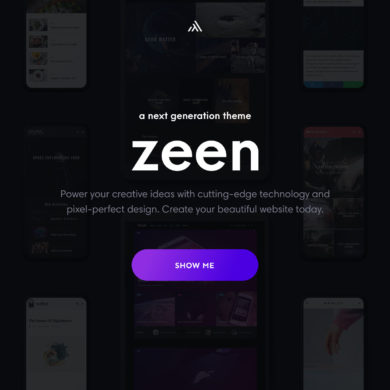 Setting Up Your Website – Selecting and Installing The Right Theme